COLUMBUS, Ohio – In the heat of a three-game-in-eight-day streak, CF Montréal overcame a one goal deficit to beat Columbus 1-2, on Wednesday night, at Lower.com Field.

Midfielder Lucas Zelarayán opened the score for the Crew at the 14th minute of play, but CF Montréal striker Kei Kamara scored the equalizer at the 88th minute, and defender Joel Waterman scored the game-winning goal during stoppage time.

Interrupted around 9:15pm (74th minute of play) due to thunderstorms in the Columbus area, the game resumed about 90 minutes later.

CF Montréal recorded its sixth win on the road this season, handing the Crew its first loss in 10 games.

Wilfried Nancy’s men will return to Stade Saputo this Saturday at 7:30pm to play the second of six games in August, against Inter Miami CF, while celebrating its annual Pride game. Tickets available here.

-Kei Kamara, with his 4th goal of the season (all on the road), is now tied for third in league history with 134 goals in MLS. 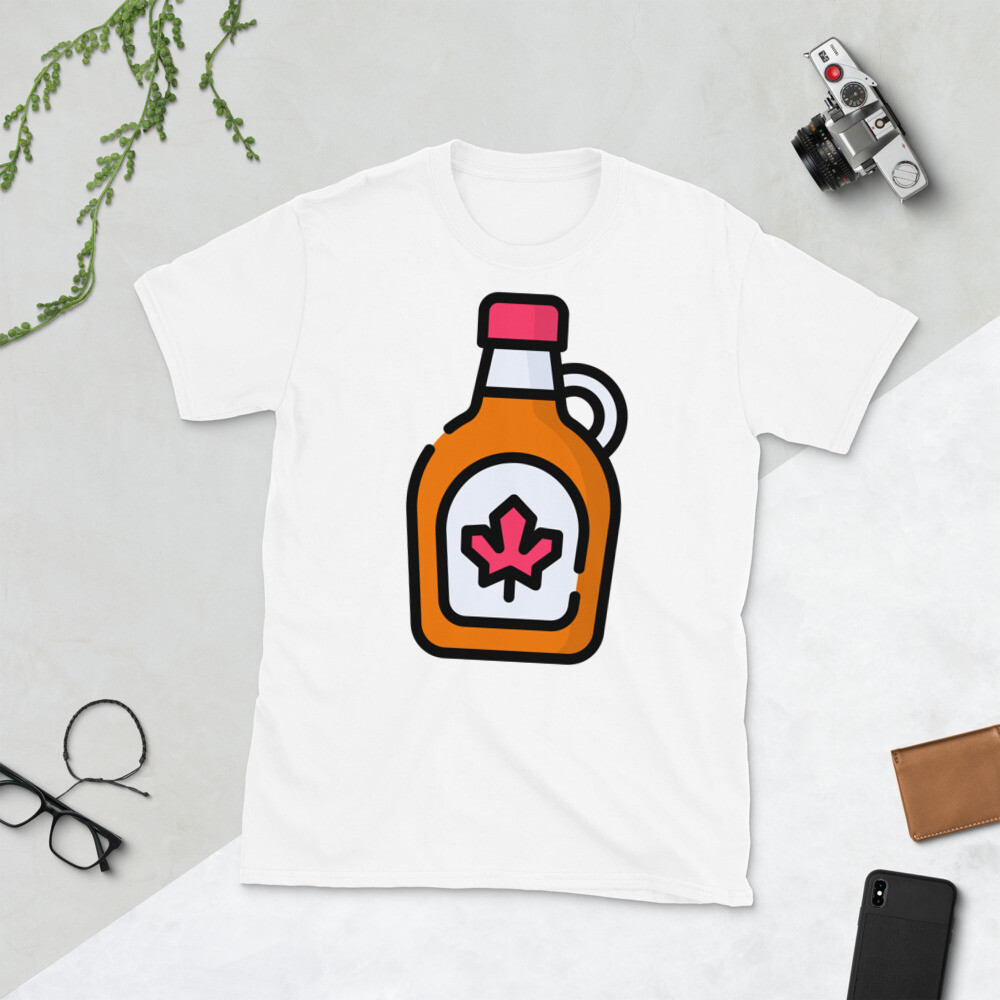