Here are the average rent prices in each Montreal borough – MONTREALINABOX

The difference in average prices between the most expensive rental borough in Montreal and the cheapest is over $500.

For the month of January, the most expensive Montreal borough to live in is Downtown, and the cheapest is Hochelaga-Maisonneuve.

The numbers, courtesy of Canadian rental website liv.rent, show that January’s average one-bedroom rental price in the Downtown area is $1,607 compared to Hochelaga-Maisonneuve’s $1,071 — a difference of $536.

Live.rent says following last month’s yearly high averages report, Montreal’s city-wide average rent for an unfurnished, one-bedroom unit has soared, “Montreal’s rent had been on the rise for months before taking a sharp downturn in December, so January looks to see a return to form.”

The average rent in Montreal for one-bedroom apartments in January is $1,300, up over $60 from last month. 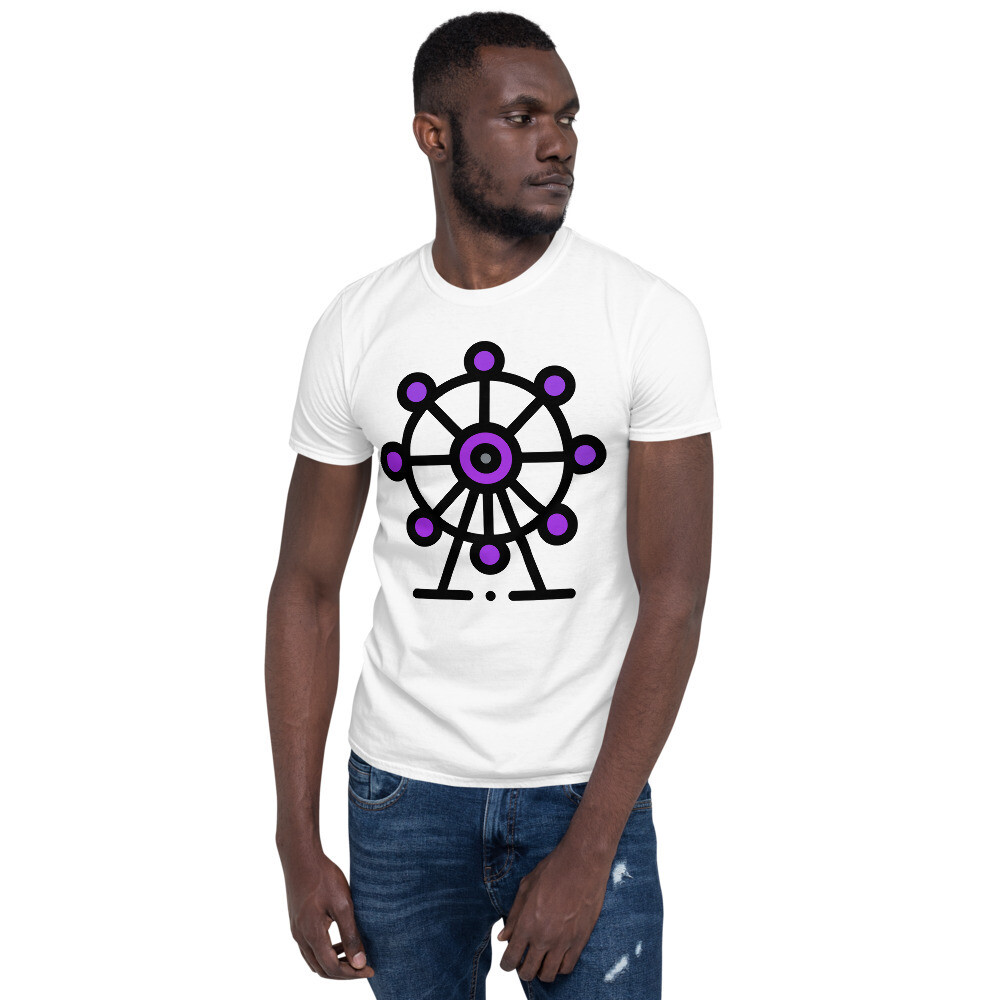 00018
C$16.99
In stock
1
Product Details
La Grande roue de Montréal is a Ferris wheel built at the Old Port of Montreal for the festivities for the 375th anniversary of the city. Open to the public since 1 September 2017, it is the tallest Ferris wheel in Canada. - Wikipedia You've now found the staple t-shirt of your wardrobe. It's made of 100% ring-spun cotton and is soft and comfy. The double stitching on the neckline and sleeves add more durability to what is sure to be a favorite! • 100% ring-spun cotton • Sport Grey is 90% ring-spun cotton, 10% polyester • Dark Heather is 65% polyester, 35% cotton • 4.5 oz/yd² (153 g/m²) • Pre-shrunk • Shoulder-to-shoulder taping • Quarter-turned to avoid crease down the center • Blank product sourced from Bangladesh, Honduras, Haiti, Mexico, or Nicaragua