A Montreal-style BBQ restaurant has shut down in Toronto, a notice posted on the door of the business from the landlord.

The notice of distress says Montreal Style BBQ at Pape and Danforth has been secured by Apex Property Management on behalf of the owner.

Notice of distress posted at the Danforth location of Montreal Style BBQ. Photo by Michelle Payot.

The restaurant was a source for smoked meat sandwiches, poutine, ribs and rotisserie chicken.

The website for Montreal Style BBQ is now gone, but the brand had operated two other locations in Toronto, one on Wilson in North York and one near Jane and Lawrence.

The owner once said he was planning on opening more locations within the GTA, having only recently opened these original locations in the city. 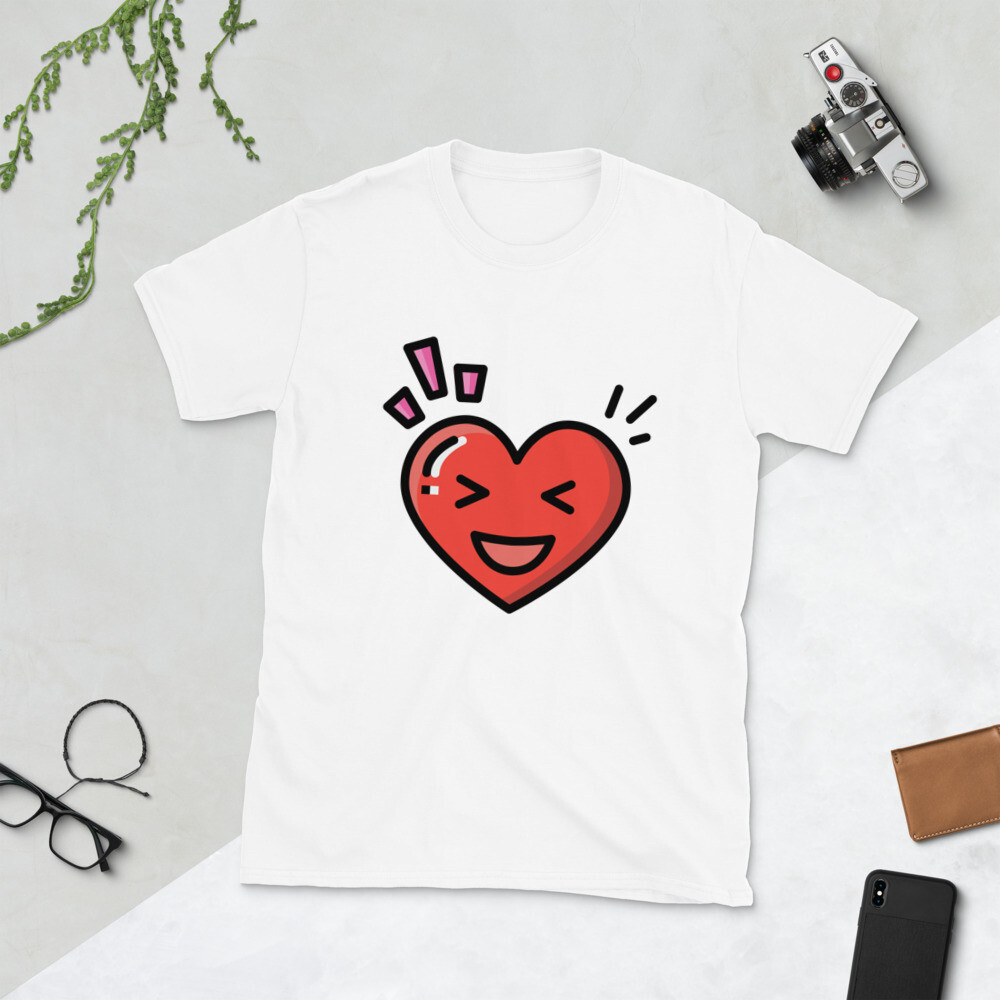 Laughing Heart (2020 is Over) - Montreal in a Box Present

SKU 00015
C$14.99
In stock
1
Product Details
If you made it past 2020...You need a shirt to celebrate it! Introducing the laughing heart! You've now found the staple t-shirt of your wardrobe. It's made of a thicker, heavier cotton, but it's still soft and comfy. And the double stitching on the neckline and sleeves add more durability to what is sure to be a favorite! • 100% ring-spun cotton • Sport Grey is 90% ring-spun cotton, 10% polyester • Dark Heather is 65% polyester, 35% cotton • 4.5 oz/y² (153 g/m²) • Pre-shrunk • Shoulder-to-shoulder taping • Quarter-turned to avoid crease down the center