Coderre Snapped At Plante To ‘Stop Laughing’ During A Debate – MONTREALINABOX

Montreal mayoral candidates are done playing nice. Claws were out and eyes were rolling during a tense three-way debate between Valérie Plante, Denis Coderre and Balarama Holness on TVA Thursday night.

One heated exchange between Coderre and Plante escalated to the point of a personal attack when the former mayor snapped at the incumbent to “stop laughing.”

“When you laugh you’re nervous, stop,” Coderre sternly told Plante as the two debated housing. The current mayor laughed after her opponent called her theory about housing affordability “not true.”

Plante responded with a sharp “excuse me?”

Coderre then doubled down, demanding that the mayor “stop laughing” because “housing is too important.”

“For you, when [people] laugh it’s a problem, Mr. Coderre?” Plante charged. Coderre then quickly returned to the debate segment topic, saying the problem is the Plante administration’s housing policy.

“Could he be any more macho by telling [Mayor Plante] how she should behave?” one… 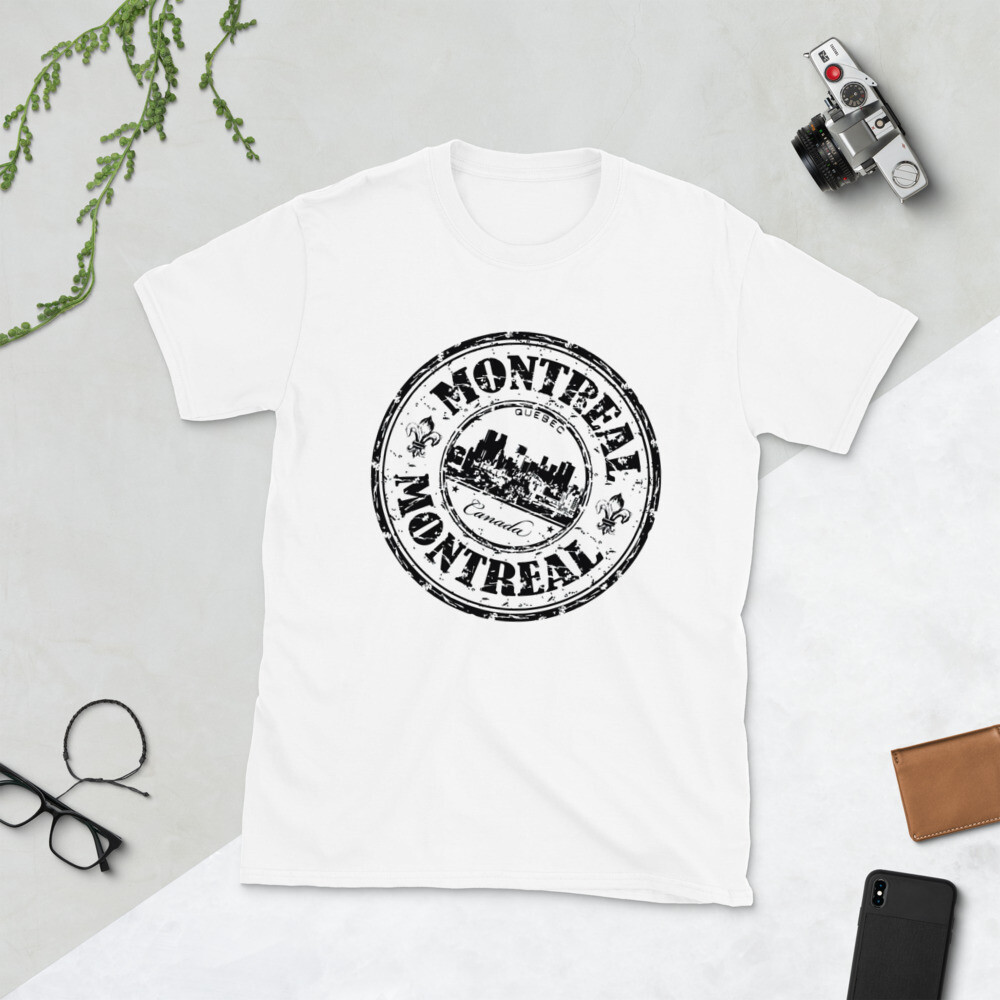