15 Terrific Terrasses for Rooftop Drinking or Dining in Montreal – MONTREALINABOX

Compared to your average sidewalk setup, rooftop terrasses are a bit more of a rarity in Montreal. But, a handful of places have made them happen, instantly kicking the average 5 à 7 up a notch, courtesy of a refreshing breeze and city views. Without further ado, here are the moment’s hottest rooftop terrasses with the best drink-to-view ratio.

Looking for something a bit closer to earth? Eater’s terrasse guide covers some of the city’s best ground-level beer gardens, courtyards, and outdoor dining spaces.

Note: Restaurants on this map are listed geographically. 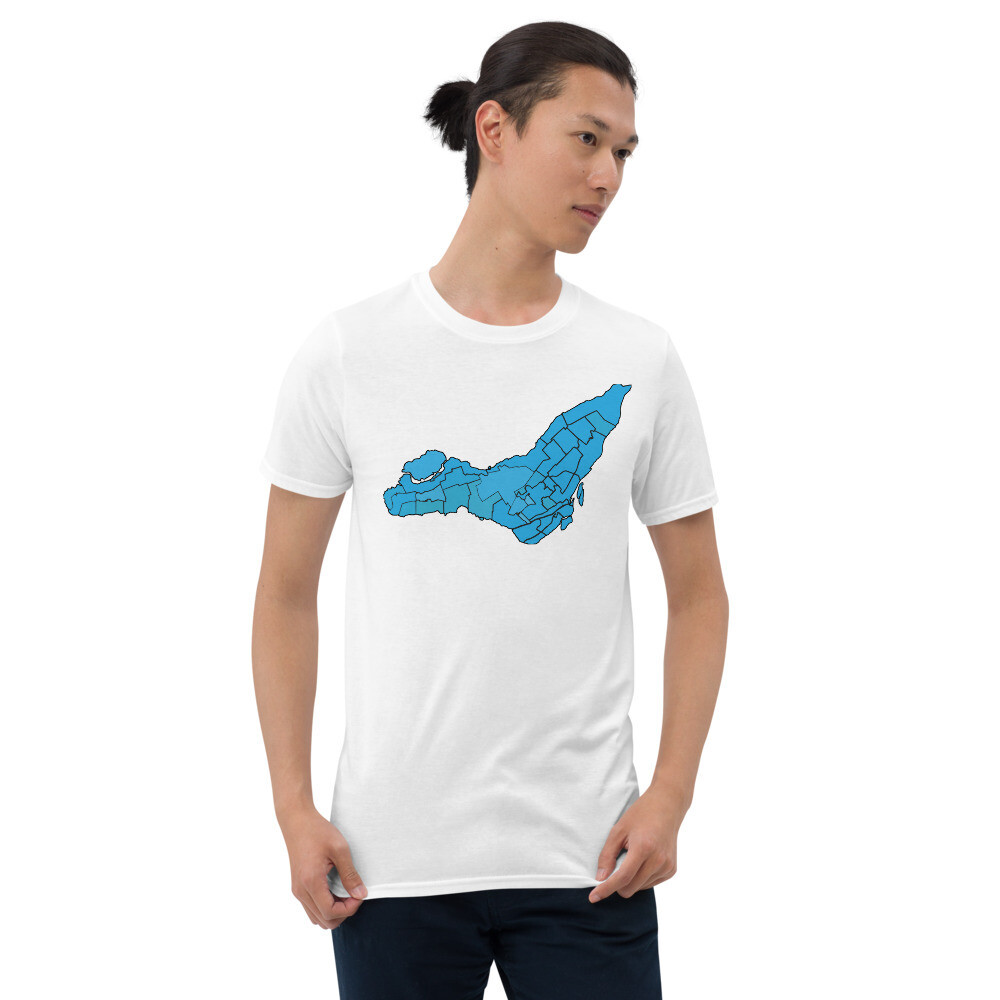 The Island of Montreal - Montreal in a Box Presents

SKU 00019
C$16.99
In stock
1
Product Details
Montréal is the largest city in Canada's Québec province. It’s set on an island in the Saint Lawrence River and named after Mt. Royal, the triple-peaked hill at its heart. Its boroughs, many of which were once independent cities, include neighbourhoods ranging from cobblestoned, French colonial Vieux-Montréal – with the Gothic Revival Notre-Dame Basilica at its centre – to bohemian Plateau. ― Google You've now found the staple t-shirt of your wardrobe. It's made of 100% ring-spun cotton and is soft and comfy. The double stitching on the neckline and sleeves add more durability to what is sure to be a favorite! • 100% ring-spun cotton • Sport Grey is 90% ring-spun cotton, 10% polyester • Dark Heather is 65% polyester, 35% cotton • 4.5 oz/yd² (153 g/m²) • Pre-shrunk • Shoulder-to-shoulder taping • Quarter-turned to avoid crease down the center • Blank product sourced from Bangladesh, Honduras, Haiti, Mexico, or Nicaragua