MONTREAL — Patrons at a restaurant in Montreal’s Mile End neighbourhood can put their calculators away when they get the bill for their meals, as tips will no longer be accepted.

Larry’s on Saint-Laurent Blvd. says the concept is to offer stable wages to its employees at a time when things are uncertain.

Starting Monday, expect higher prices on the menu: 20 per cent more for those dining in, and an extra 15 per cent if you’re getting take out.

“Certainly if it takes out the discomfort of having to decide what the tip is as well,” said one Larry’s patron. “I’m all for it, it doesn’t bother me. We know that we’re going to be paying more anyway and I think it makes sense absolutely that we would have that included in the price.”

The owner said the COVID-19 pandemic brought so much uncertainty for the staff, bringing back staff meant providing a steady paycheque.

Staff will make between $18 and $40 per hour depending on experience.

Another aspect of the tip-less concept is to reduce the pay gap between servers and kitchen staff. 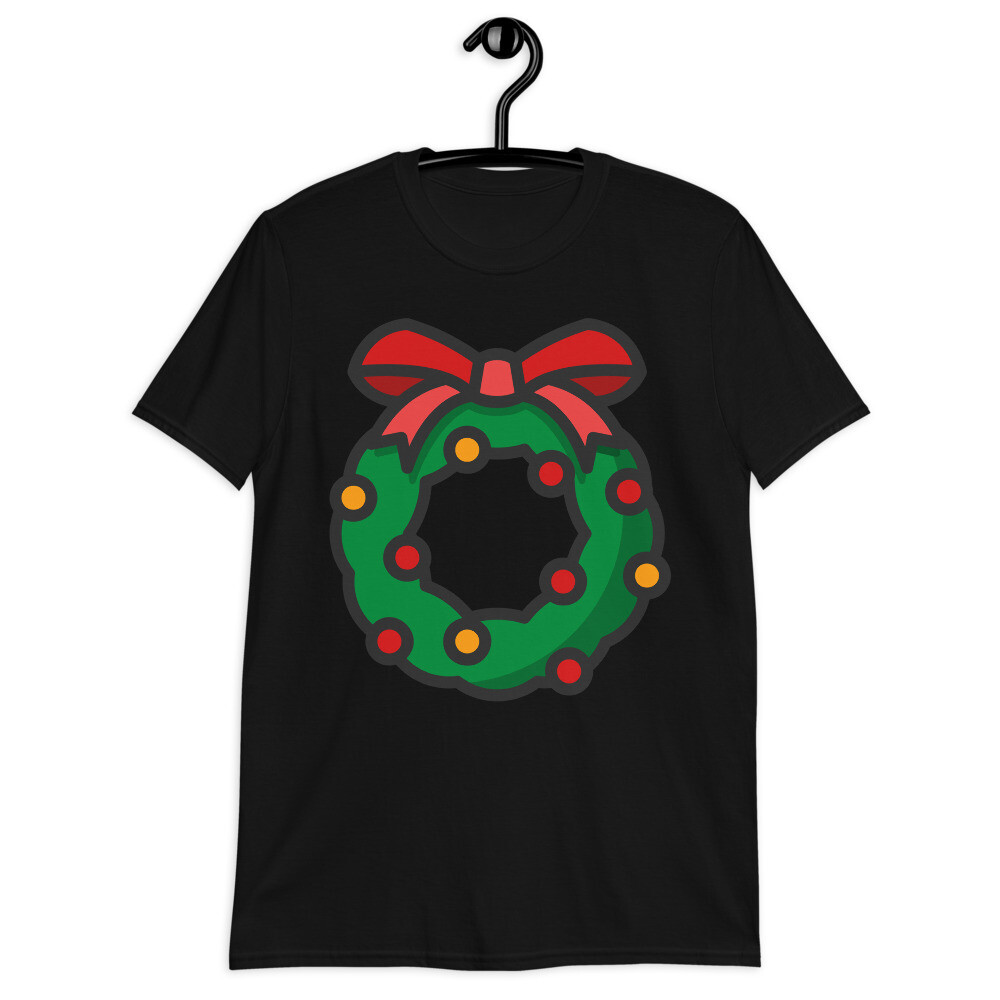 SKU 00011
C$18.99
In stock
1
Product Details
You've now found the staple t-shirt of your wardrobe. It's made of a thicker, heavier cotton, but it's still soft and comfy. And the double stitching on the neckline and sleeves add more durability to what is sure to be a favorite! • 100% ring-spun cotton • Sport Grey is 90% ring-spun cotton, 10% polyester • Dark Heather is 65% polyester, 35% cotton • 4.5 oz/y² (153 g/m²) • Pre-shrunk • Shoulder-to-shoulder taping • Quarter-turned to avoid crease down the center