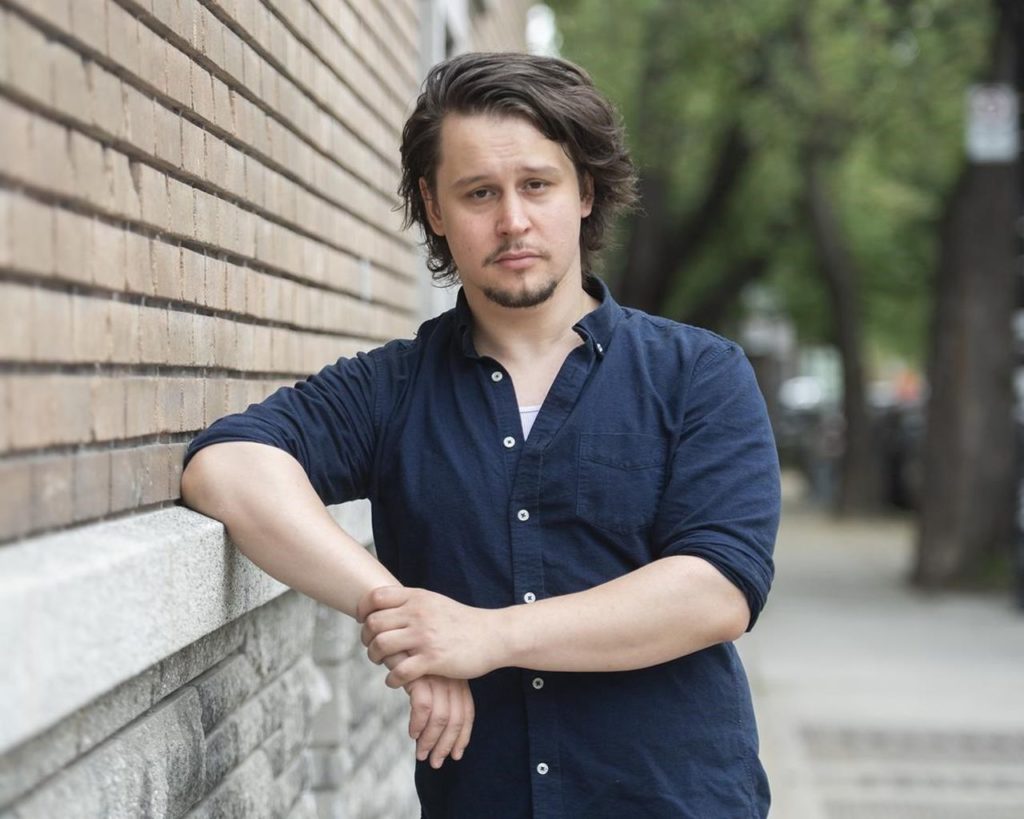 MONTREAL – Karoline Gagnon worked as a bartender or bar manager for 25 years in Montreal and while she says she had often considered changing careers, the money and the freedom that lifestyle offered were too tempting.

But more than a year into the COVID-19 pandemic, Gagnon says she won’t be serving drinks when restaurant patios reopen across the city Friday, followed by bars in the coming weeks. The 51-year-old has given up tequila shots for roses, geraniums and tulips.

“When bars closed, I was so happy because I was so tired,” Gagnon said in a recent interview. “And on top of that, it was like there was a little lucky star over my head: I found horticulture evening classes I was able to attend.”

Gagnon is among more than 25 per cent of workers in Canada who have had their careers derailed by the COVID-19 pandemic, data from staffing agency Robert Half indicates. And as bar and restaurants prepare to reopen in Montreal, many owners fear there aren’t enough workers left in the industry.