The curfew began at 8 p.m. Sunday, according to the Quebec government website. The stricter curfew came after small reopenings and capacity increases made for certain industries in February and March led to an increase in cases. A previous curfew from 9:30 p.m. until 5 a.m. had been in place prior to Sunday.A crowd of peaceful demonstrators gathered in Montreal’s Place Jacques-Cartier Sunday night, chanting slogans against the curfew requesting more freedom, according to CNN news partner CBC.Such sayings included “Freedom for the Young,” CNN news partner CTV reported.

A few of the demonstrators lit fires and threw objects, shattering windows, according to CBC. When police responded to the protest, many demonstrators dispersed, the outlet reported.

Those who violate the curfew could face fines from $1,000 to $6,000 if they aren’t able to justify breaking the curfew. Young people 14 years and over could face $500 fine, the Quebec website said. Quebec reported Montreal is in a red level 4 maximum alert stage due to an increase in cases.

Trudeau: ‘The end is definitely in sight, but we’re not there yet’ 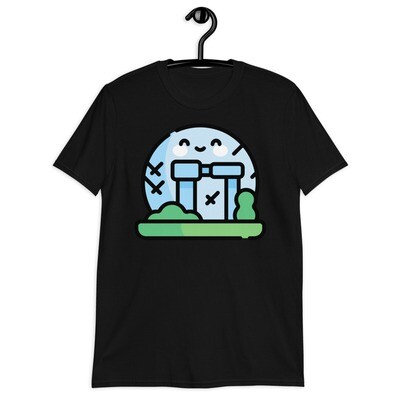