The fish and chip shop, “CHIPPY” or “CHIPPER” in modern British slang, originated in the United Kingdom in 1860…

For over a hundred years Fish n’ Chips has been the staple dish of the British people, an integral part of their identity. Fried-potato shops spreading south from Scotland merged with fried-fish shops spreading north from southern England and the Chip Shop was born. During World War II, Fish n’ Chips remained one of the few foods in the United Kingdom not subject to rationing thus making Fish n’ Chips a household staple.

Brit & Chips captures the best aspects of a traditional Chippy and adds some of the local flavour and style that Montreal is known for. The menu was created by a team of Montreal’s preeminent experts in English cuisine and food culture, after tireless treks through England, hunting down different recipes and ideas from the most renowned English Fish n’ Chips shops. The result is an amazing mix of the best that Britain has to offer, with a little Québecois spice. 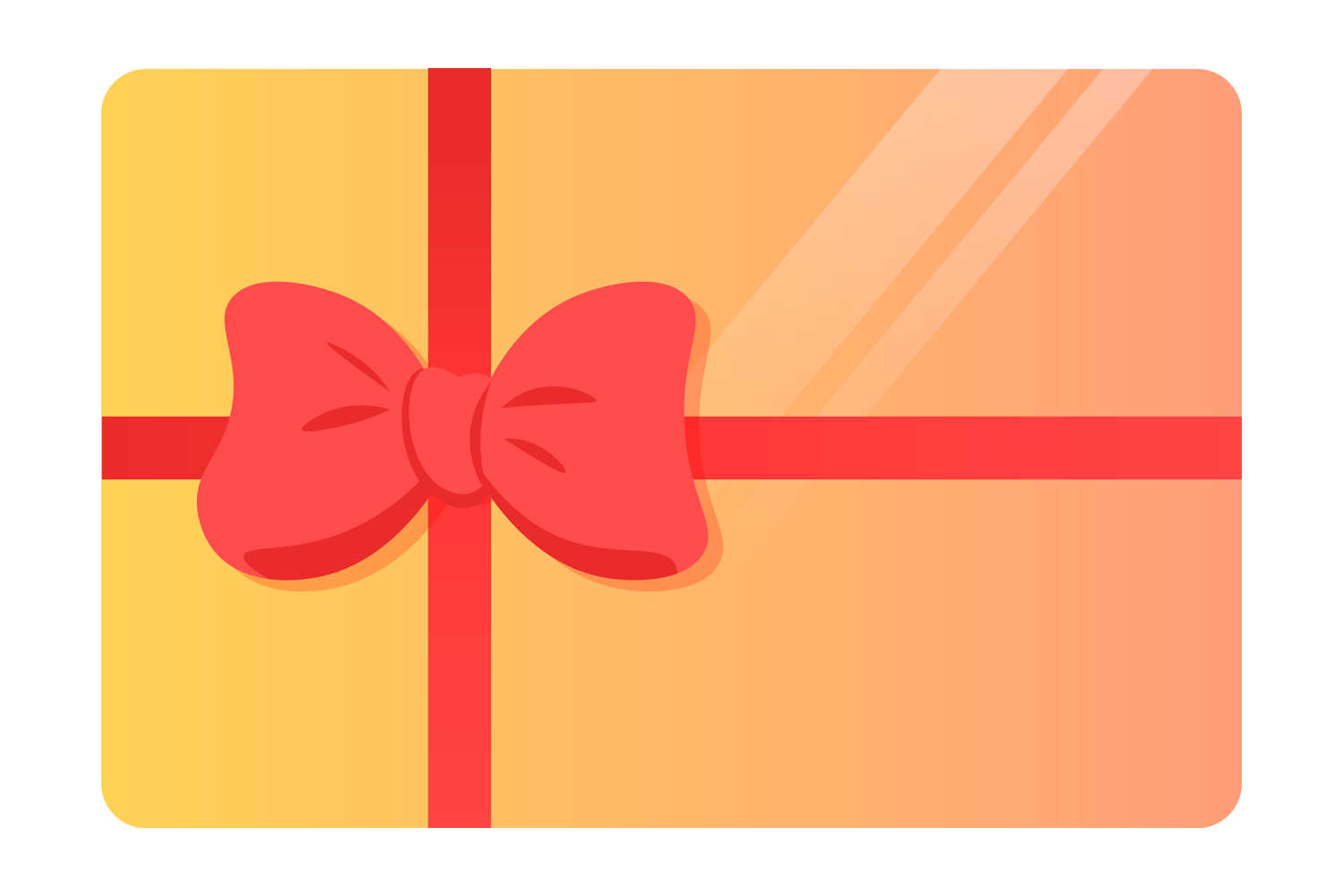 SKU 00006
C$100.00
In stock
1
Product Details
This is a digital gift card. After the purchase, you will receive an email with the gift card and instructions on how to use it. The card can be used as payment for any products we have.
Save this product for later